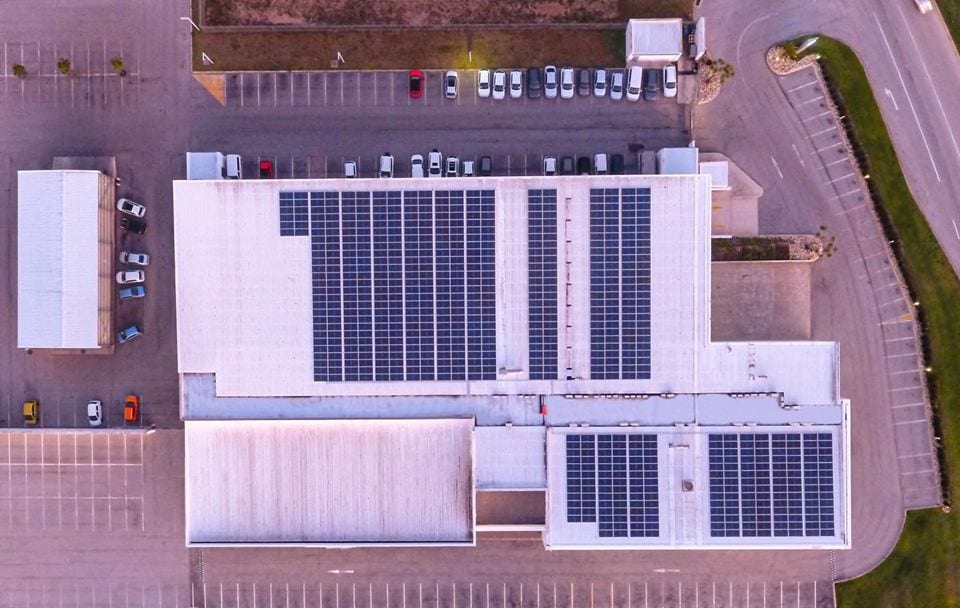 The Tavcor Motor Group has invested R5.6m to reduce the group’s carbon footprint by generating solar power at its dealerships in Port Elizabeth.

Audi Centre Port Elizabeth, Volkswagen Moffett and Tavcor Technical Centre now generate a combined 483.5 kilowatts peak (kWp) from the sun, after the completion of the construction of solar plants at the three sites.

All excess power produced by the solar plants will be fed back into the national grid, according to Tavcor Motor Group director Megan Stow.

The project was spearheaded by the group’s environmental, health and safety team in late 2019.

Once approval from the Nelson Mandela Bay municipality for the size of the project was received in October 2019, construction began at the Audi Centre site in November.

“Tavcor has had a very strong focus on environmental sustainability for the past eight years,” Stow said.

“Led by the Tavcor Group’s environmental, health and safety team we, have consciously addressed environmental challenges in the business annually on a project basis.”

Other environmentally sustainable practices implemented over the years include:

Stow said the rainwater harvesting systems has resulted in less than 20% of their water usage now being from municipal supplies. 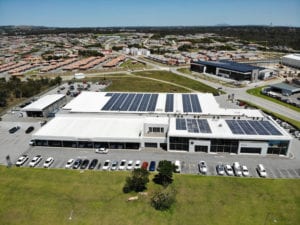 Chat With Our CEO 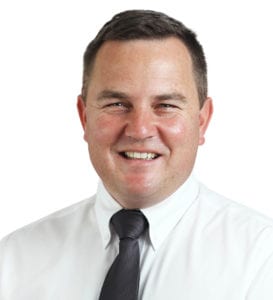 At Tavcor and Tavcor Auto Sales, we truly care about all our customers and listen to what they have to say.